About Bandleader Mike FiccoMike Ficco has had a destinguished career as an educator, musician, and bandleader. 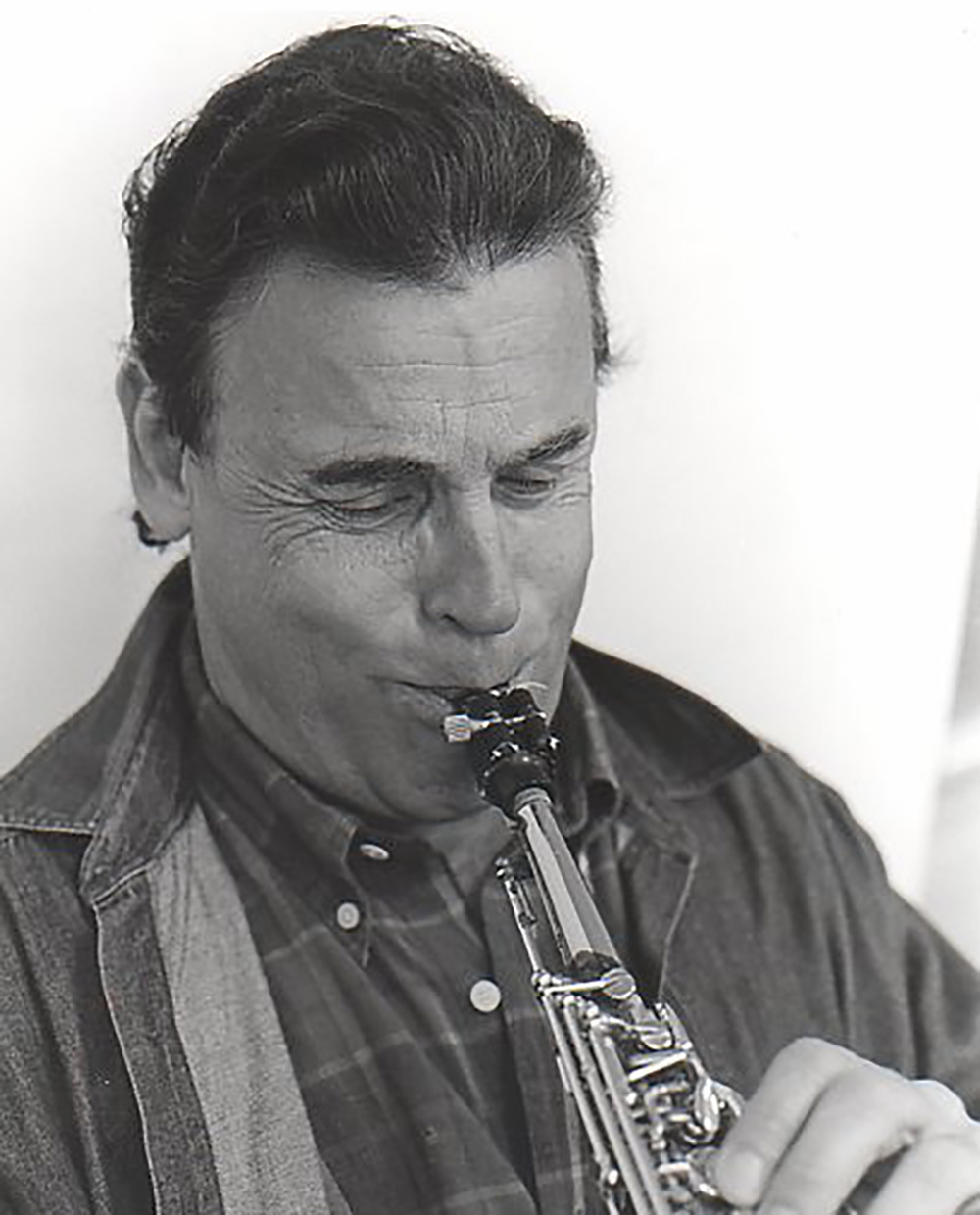 Mike Ficco graduated from the Ithaca College School of Music in 1964 with a Bachelor of Science degree in Music Education and later received his Master of Science at C. W. Post College.

While studying at Ithaca, he was a woodwind major specializing in clarinet and saxophone. Using this expertise, he regularly performed in numerous jazz, orchestral, and woodwind ensembles and was a four-year member of the renowned Ithaca College Concert Band directed by the late Walter Beeler.

Mr. Ficco has been involved in all levels of public and private music education for over 37 years and is now retired from public education.

Throughout the years, Mike Ficco has arranged and composed various types of music for local performing groups, nationally known artists and major music publishers. Many of his arrangements for school stage bands, concert bands, and orchestras are widely used by educators nationwide.